Some corps members at the Gombe state  NYSC orientation camp have alleged that a colleague was decamped for wearing khaki skirts. NYSC decamps viral corps member with long skirt 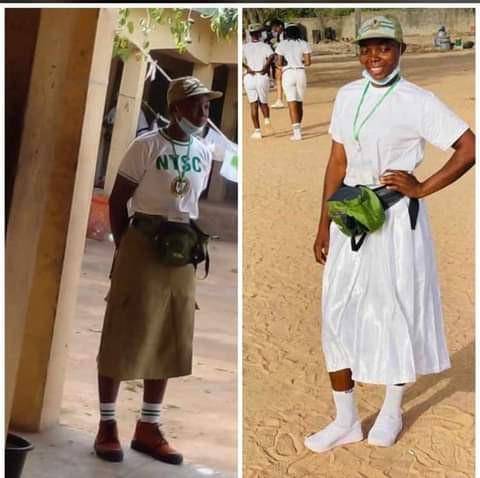 Recall that earlier this week, the serving corp member was seen in a video shared online wearing long white and khaki skirts at one of the orientation camps, as opposed to the prescribed white shorts and khaki trousers. In the clip, she was heard explaining to her colleagues why she wouldn’t wear the standard NYSC kits because it contradicts her beliefs.

Her attire had generated mixed reactions on social after it was reported that she was camping at the Iseyin camp, Oyo state. The Oyo state chapter of NYSC denied the claims in a statement issued yesterday, March 24, saying no such person was at the camp.

It has now been reported that the corp member has been decamped after she refused to change to Khaki trousers following instructions from authorities. 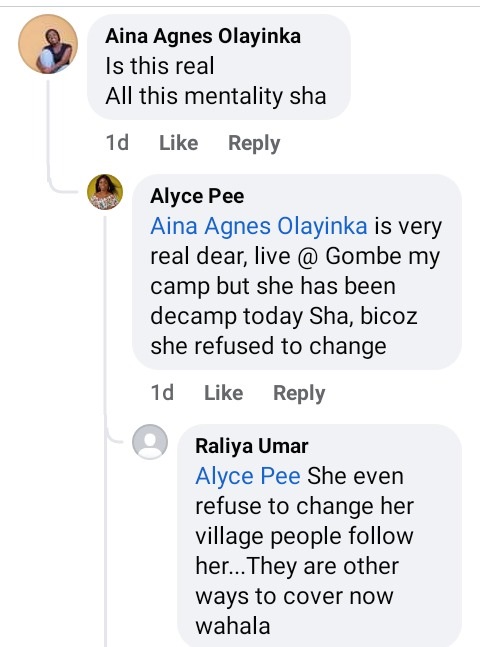