OAU releases JUPEB, This is to inform prospective JUPEB students of Obafemi Awolowo University that the management of the university has released the result of the entrance examination for the 2021/2022 academic session.

Now that OAU releases JUPEB results, Candidates can check the result and admission status by logging in to their account with their Username & Password. 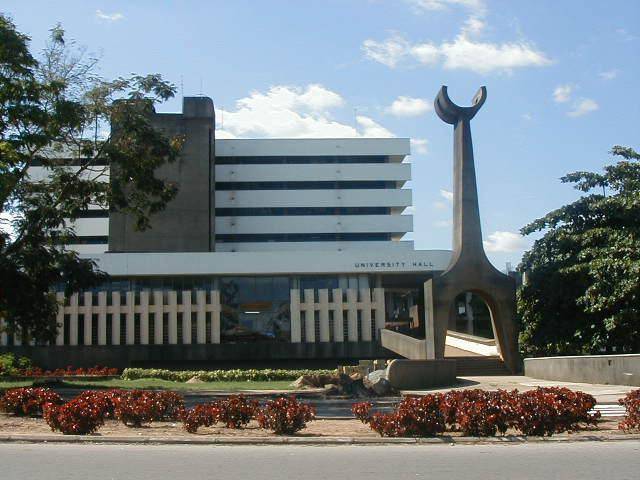 Candidates are to note the following:

History of the University

Obafemi Awolowo University, Ile-Ife is one of three Universities established in Nigeria between 1961 and 1962 as a result of the report submitted to the Federal Government in September, 1960, by a Commission it appointed in April 1959 under the Chairmanship of Sir Eric Ashby, Master of Clare College, Cambridge, to survey the needs of post-secondary and higher education in Nigeria over the next twenty years. On 8th June, 1961 the Law providing for the  establishment of the Provisional Council of the University was formally inaugurated under the Chairmanship of Chief Rotimi Williams.

On 11th June, 1970, an Edict known as the University of Ife edict, 1970 was promulgated by the Government of the Western State to replace the Provisional Council Law of 8th June, 1961. This Edict has since been amended by the Obafemi Awolowo University, Ile-Ife (Amended) Edict No. 112 of 1975 (Transitional Provisions) Decree No.

23 of 1975. This new Decree effected a takeover of the Obafemi Awolowo University by the Federal Military Government and established a Provisional Council as an interim governing body of the University which shall subject to the general direction of the Head of the Federal Government, control the policies and finances of the University and manage its affairs. This Provisional Council has since been replaced by a Governing Council.