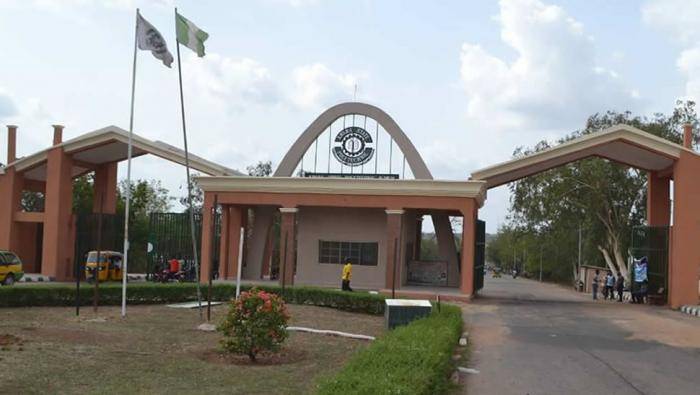 The Council wishes to disclaim this discrediting news about the institution, stating that all actions taken by it are legitimate and in accordance with the Polytechnic Law.

Furthermore, Part III, Section 10A.(1)(c) of the same law under reference empowers the Council to “appoint, promote, dismiss and exercise disciplinary control over the staff of the Polytechnic”.

Please note that the Polytechnic has always been following and always in support of the populace programmes of the Mall. AbdulRahman AbdulRasaq led administration in the state.

Therefore, the Council wishes to state categorically that all appointments, promotions, increment in salary and conversion of appointment were all done in line with the extant law of the Institution as quoted above. Thus, they cannot be reversed as being insinuated.