Are you writing the 2022 Neco Exams? Are you searching on How to Get Neco 2022 Chemistry Answers? Are you looking for legit and sure Questions answers especially for Chemistry? 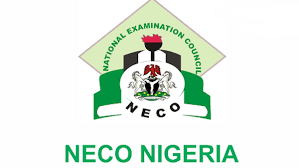 (1bi)
Air in gaseous form is first passed through caustic soda to remove CO₂. It is compressed and cooled until ut becomes a liquid at -200°C. It is then led to a fractionating column. On distillation, Nitrogen which has a lowet boiling point of -196°C is evolced first leaving behind Oxygen in liquid form. Further heating converts the liquid to a gas at -183°C.

(1biii)
This is because room temperature is warmer

(1ci)
An ion is an atom or molecule which has a net electric charge due to the loss or gain of one or more electrons.

(1di)
A sol is a colloid where solid particles are dispersed in liquid medium.

(2ai)
A molar solution of a compound contains one mole or the molar mass of the compound in one dm³ of the solution.

(2aiii)
(i) Purification of bauxite
(ii) Electrolysis of alumina 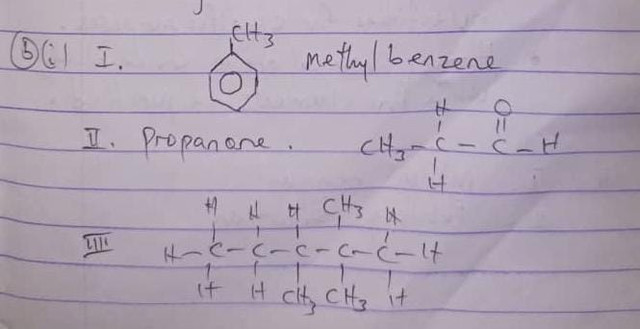 (2bii)
(i) Methanamide is a liquid while the rest amides are crystalline solids
(ii) Melting points and boiling points of aides are much higher than expected.

(2ciii)
Graham’s law of diffusion states that at a constant temperature and pressure the rate of diffusion of a gas is inversely proportional to the square root of its density.

(5bii)
A white precipitate is formed with evolution of brown gas